Chantry Brewery was founded on a passion for real ale and an ambition to provide the local town with top quality brewed beer. As the demand for Chantry Brewery ales grew, the team decided to venture further afield and supply to all real ale lovers worldwide. At Chantry Brewery, we are proud of our history and remember our roots as we strive to share our real ale with the World. 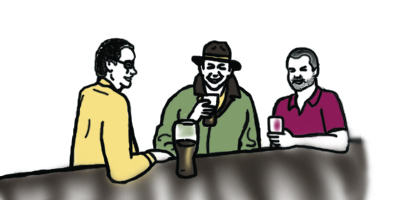 Mick, Kevin & Sean bonded over a pint in the pub and dreamed of building a brewery. 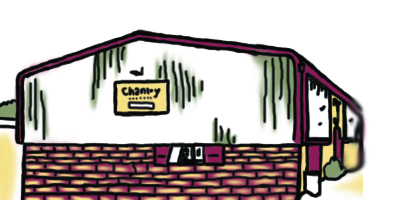 In November 2012, the brewery was opened in Parkgate (Rotherham) after twelve months of hard work, substantial investment and dedication. The 20 barrel micro-brewery was custom built by German manufacturers, Moeschle. 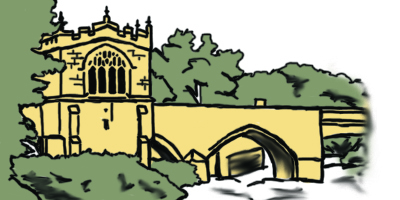 Proud of our local heritage, we named the brewery after the most historic building in the town, the Chantry bridge & chapel, ‘The Chapel on the Bridge’. Dating back to 1483, the Medieval Bridge is Grade 1 listed and is a scheduled monument of national importance. 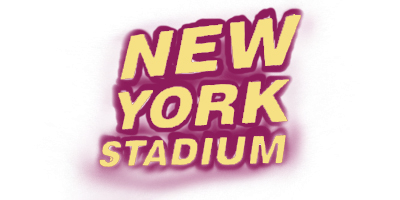 The debut brew, New York Pale was launched at the newly built New York Stadium. An instant success, 16 casks were sold on the night and the same recipe is now a firm favourite amongst Chantry drinkers. 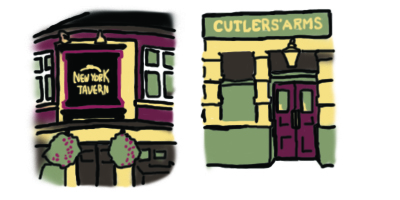 Passionate about real ale, the Brewery opened two taps on Westgate. The ex. Prince of Wales Feathers was launched as The New York Tavern in 2013, shortly followed by the Cutlers Arms in 2014 after extensive renovation. 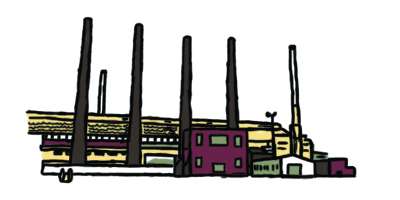 Our local background in the steelworks & mines inspired the names for selected beers in the core range. 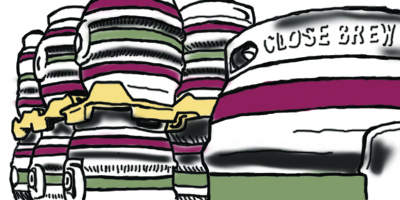 In 2016, we doubled our capacity due to popular demand to 80 barrels. 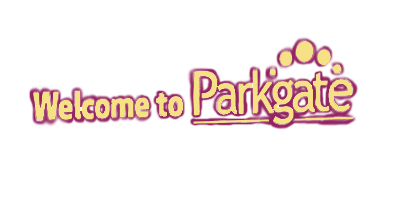 In 2015, the team at Chantry Brewery moved into a second industrial unit at Parkgate, Rotherham to increase brewing capacity. 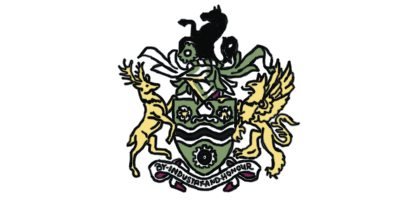 In 2018, the team at Chantry Brewery receive the Rotherham Coat of Arms. Their passion for brewing was awarded along with the company’s commitment to protecting local heritage for future generations.

The whole team at Chantry Brewery are passionate about brewing, delivering and drinking real ale. 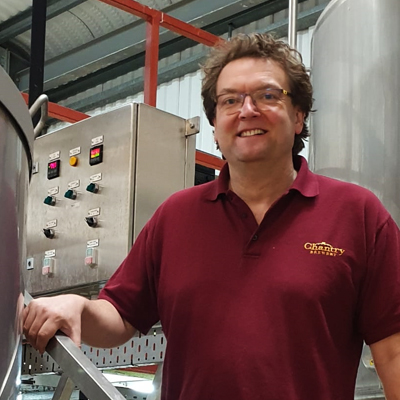 Favourite Beer: “All of them – they were all lovingly made. A lot of time and balancing flavours went into perfecting all Chantry beers.” 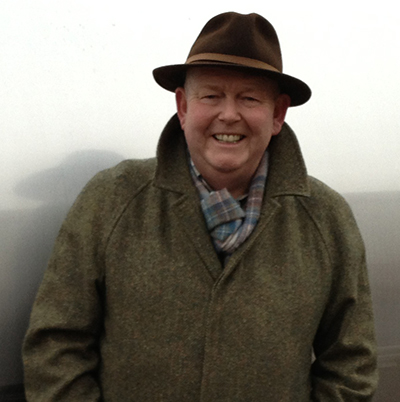 Favourite Beer: “New York Pale has been my firm favourite from the beginning. Did you know that the NYP was Chantry Brewery’s debut real ale? When we launched the brewery at the New York Stadium back, we sold 16 casks in one night!” 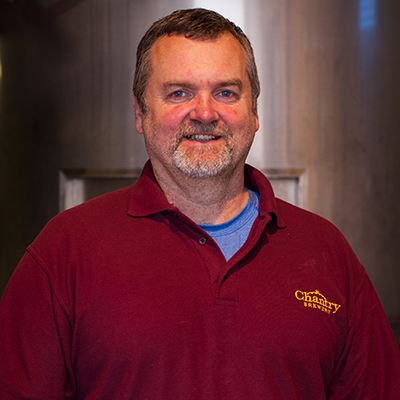 Favourite Beer: “Steelos is a refreshing beer. It always goes down well at the end of a brew day.” 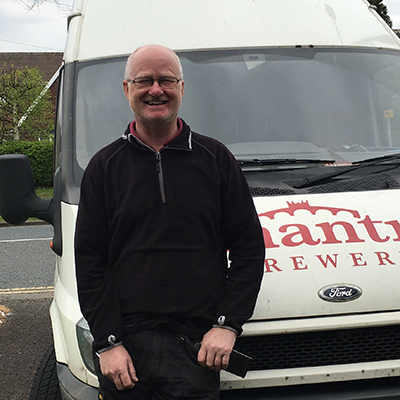 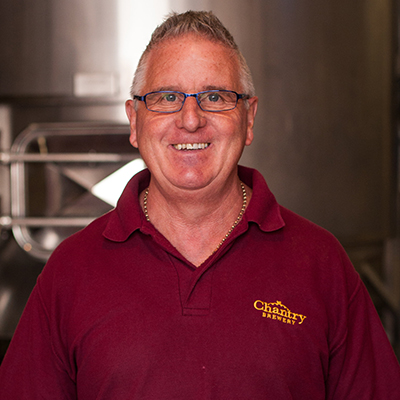 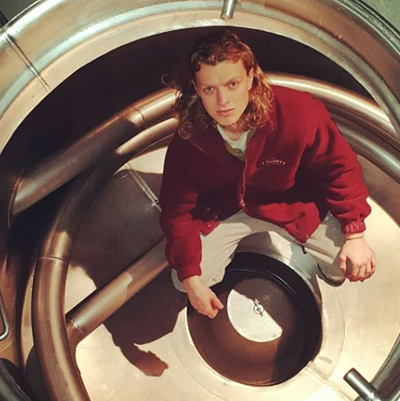 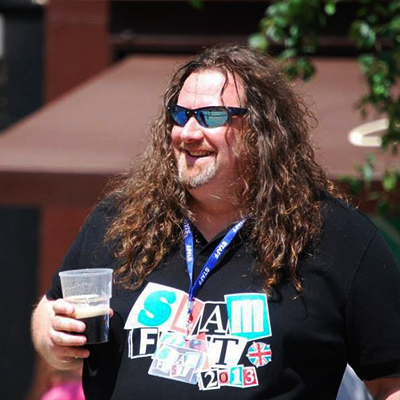 Favourite Beer: “Full of flavour, Iron & Steel is a great session beer. We were incredibly proud to win ‘Champion Best Bitter’ at the 2015 Magna Beer Festival. This bitter never loses its charm.” 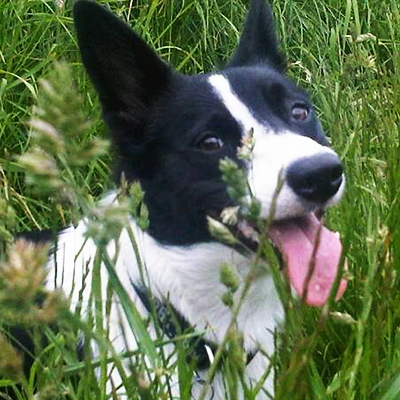 Favourite Beer: “Definitely Zep’s Collie Wobbles, but I’m only allowed a sip at Christmas. My human hogs it for himself.”

Our top priority is to achieve a great, authentic taste that beer lovers want to drink time and time again. Chantry Brewery grew from our passion for quality real ale. Carefully crafted using traditional methods, we believe that our range of award winning ales will suit everyone’s taste.

Led by Head Brewer, Mick Warburton, the brewing team use the latest technology and custom built Moeschle equipment to ensure that our products are always consistent and reach the highest quality.

Our hops are sourced from Charles Faram (Worcester, UK), Merchants since 1865. These hops are fresh produce, handpicked from by the team. We travel to Worcester every harvest season to select the finest hops for Chantry Brewery ales. Hops are essential to give beer its bitterness and contribute towards the flavour and aroma. We also use the finest world-renowned Yorkshire malt from Thomas Fawcett & Sons (Castleford, UK), Maltsters since 1809. No sugar is added to any Chantry Brewery beers at any stage of the process and we try to reduce waste as much as possible. Spent grains are never wasted – we send this by-product to a local farm, which is used to feed the livestock. Even the farmer’s cattle can enjoy the real taste.

Curious about our brewing process? We love brewing beer, but it’s not an easy or quick process. A huge amount of time, effort and resources are poured into creating the perfect pint. The illustration below provides an overview of the brewing process. 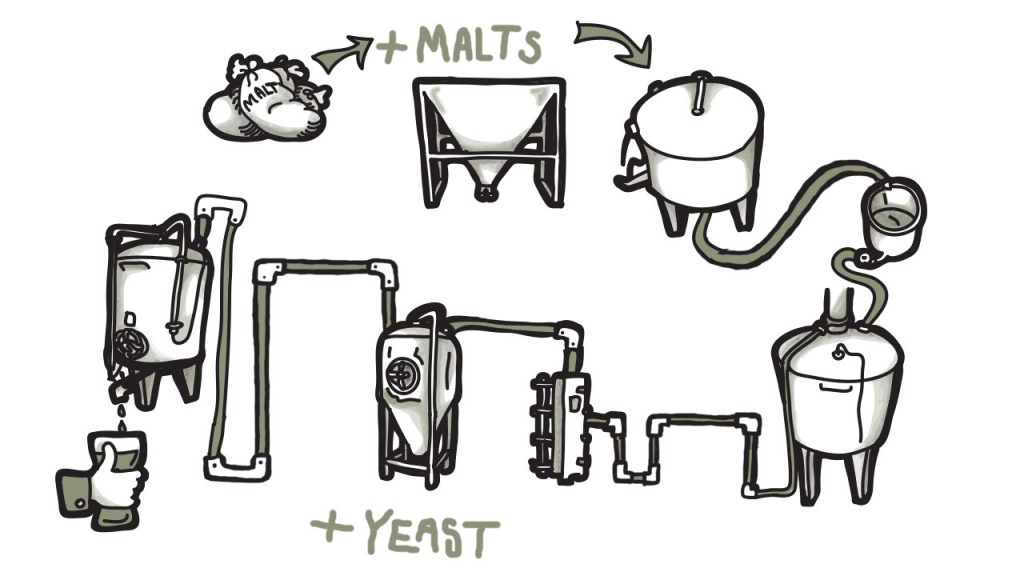 Want to find out more? The team breathes, sleeps & drinks beer. They love chatting about Chantry Brewery ales and regularly take part in local ‘Meet the Brewer’ sessions. Keep an eye out on social media to find out the next session or contact the Brewery directly to host your own. Bring the Chantry taste to life in your own pub. 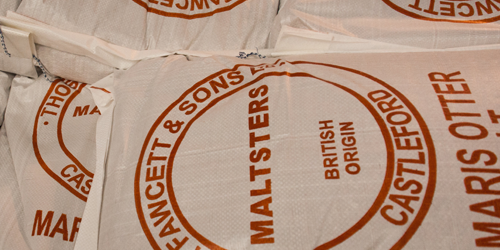 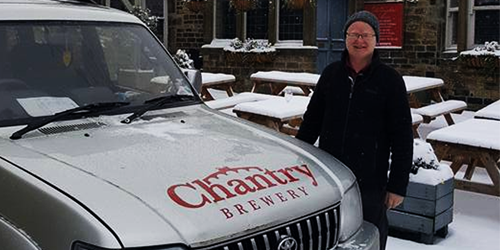 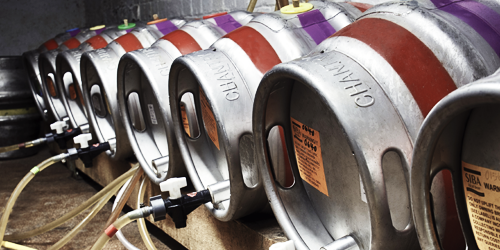 We have perfected a core range of real ales that are available at any time of the year, come rain or shine… or even snow. We also regularly release specials which are available for limited time periods, but may reappear due to demand. Popular with local businesses and clubs, we can provide bespoke beers in bottles, or in a cask with a tailored pump clip.